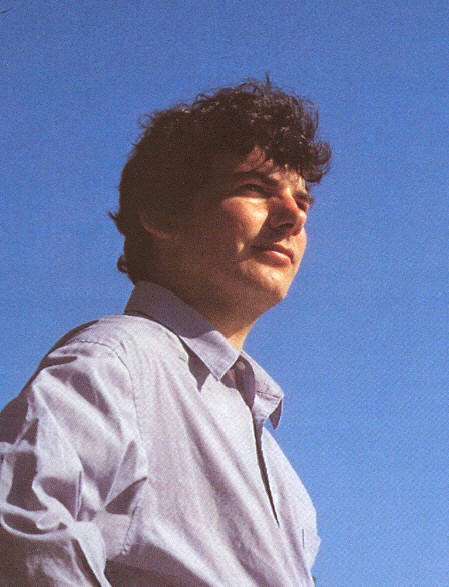 Welcome to the Truthbomb Apologetics comments!

If you have a question or comment, please post it here and we will answer it as soon as possible. Please understand that the authors of this blog all have young families that we are deeply committed to, so if you ask a question we reserve the right to refer you to a quality article, video or audio that addresses your question.

Our goal here is to provide excellent answers to sincere questions.

Thank you for visiting Truthbomb Apologetics!