Professor NT Wright on whether the Nativity stories can be trusted 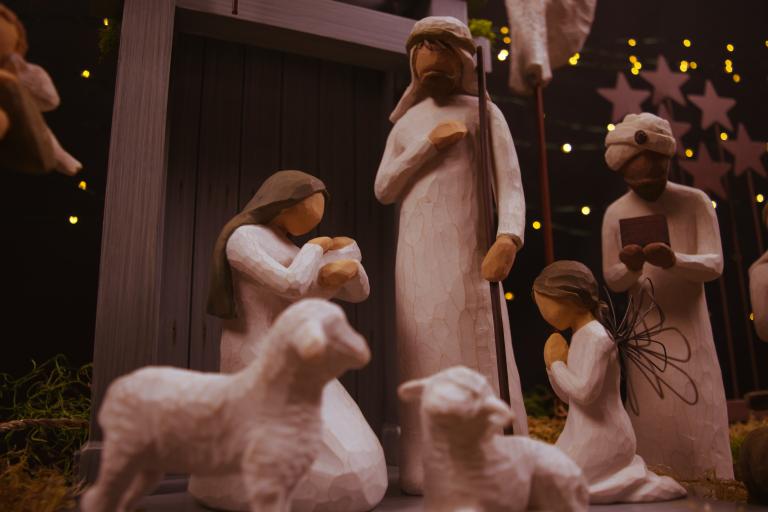 There are no accounts of Jesus Christ’s birth beyond Luke and Matthew’s Gospels. So, how can we trust that the Christmas story happened the way they describe? English New Testament scholar NT Wright shares his thoughts. You can hear more on the Ask NT Wright Anything podcast.

About 20 years ago I was phoned up shortly before Christmas by a television station saying they were putting together a program that was going to talk about the birth narratives. They wanted a New Testament specialist to come on and say: “Actually, that stuff probably never happened.”

I said to the researcher on the phone: “Supposing I was to come on and say, ‘actually, there’s quite a reasonable chance that it all might have happened’?” There was a pause, and then she said: “I don’t think that’s what my producer was looking for.”

That’s how our culture is slanted right now. Our cultural gatekeepers don’t want to hear an ancient historian telling them that, in most of the texts we have from the ancient world, most of the incidents that we know about are described once and once only, whether it be Tacitus or Suetonius or Josephus – or Matthew or Luke.

That doesn’t mean the events didn’t happen. All historians have to say: “Well, there’s a bit of evidence; how do we weigh it, what’s the probability, what’s the likelihood?” When it comes to claims about historical accuracy, I have often read scholars who think that the New Testament writers got certain things wrong and say “maybe Luke was having an off day”.

But time again, later research often shows that we had missed something.

For instance, there’s the census in Luke 2.2, which is often translated to say:

“This was the first census, at the time when Quirinius was Governor of Syria.”

The problem here is that Josephus, the Jewish historian, tells us the dates that Quirinius was Governor of Syria, and it doesn’t seem to square with Luke’s chronology of Jesus being born in the reign of Herod the Great. Many people have fastened on that as part of their case that the birth stories were made up later. (Of course, it’s possible that Josephus got his dates wrong, but that’s another question.)

In my own New Testament translation, Luke 2 verse 2 says:

“This was the first census before the one when Quirinius was governor of Syria.”

Several scholars have made this point but it often gets overlooked. The Greek word, ‘protos’, with a genitive, as in this case, can mean ‘before’ rather than ‘the first’. In other words, there may have been a census before the ‘Quirinius’ one – which would then fit comfortably with Jesus being born in the reign of Herod the Great.

In contrast to my experience with the television producer who phoned me, some years ago the BBC broadcast a four-part series called The Nativity. They commissioned Tony Jordan, the scriptwriter for a popular British soap called EastEnders, gave him the Christmas stories and said: “Do it.”

It was spectacular. And it was thoroughly believable. All the elements were there. It made sense as a narrative. And I thought “people need to see that”. Making sense, after all, is what history is supposed to do.

Hear more from professor NT Wright on the Ask NT Wright Anything podcast.