Phil Fernandez on the Moral Law 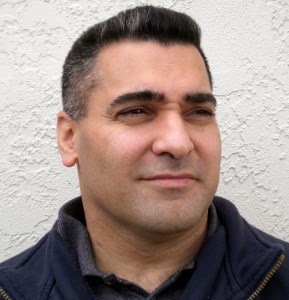 I love this guy! He has some great lecture series, including one that just started (Apologetics 2014) which can be found at his website InstituteOfBiblicalDefense.com