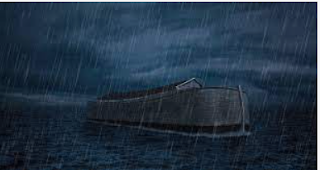 The following vignette was taken from the January/February Solid Ground edition which can be found here.

In a debate on the existence of God, well-known skeptic Michael Shermer attempted to discredit the biblical account of the flood by citing a similar Sumerian account written much earlier than Moses’ record. Many other cultures have flood stories in their mythologies, Shermer pointed out. Therefore, he reasoned, all are myths.

It made me think of winter in Chicago, where I grew up. When the snow begins to fall, kids might hear their grandfathers talk about the great blizzard of ’67. Some will hear about four days of storm with drifts five feet high. Others will hear of a snowstorm that lasted a week and buried whole houses.

When boys compare their grandfathers’ tales, do you think they conclude that old timers just have a habit of making up yarns about blizzards? I suspect not. They probably figure their grandads ramble on about the blizzard of ’67 because it snowed pretty hard that winter. It did. I was there.

It’s true that virtually every major culture has a flood story in its folklore. It’s curious, isn’t it, that there aren’t any worldwide fire myths or global hailstone tales mixed in. Everybody talks about the flood, though. Maybe the best explanation is that there really was a flood of such magnitude that it kept people talking for thousands of years, even though some of the details got mixed up in the retelling.

I think we owe thanks to Michael Shermer for pointing out all the corroborating evidence for a worldwide flood.

Posted by The Other Chad at 2:29 PM No comments: 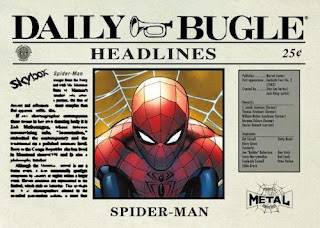 What to Affirm in Christianity? Stephen Meyer and “New New Atheists” in Discussion

What Is Matter (and Why Does It Matter)?
Podcast: Ghostbusters Quotes

What Do Christians Mean by "God the Son?"- STR University

In this video, Tim Barnett addresses two of nine objections to Jesus' deity in this excerpt from his Stand to Reason University course, "Son of God: Answering Nine Challenges to Jesus Deity."
God Bless
Posted by The Other Chad at 10:38 AM No comments: 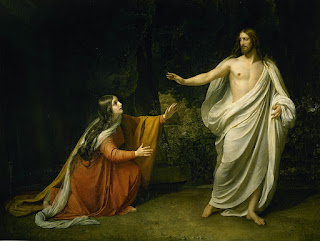 Recently, I enjoyed watching a debate between skeptic Dr. Richard Carrier and apologist Dr. Justin Bass titled, "Are There Reliable Sources for the Resurrection of Jesus?"  It was an interesting and thought-provoking exchange.

One point that Dr. Bass made throughout the debate was that Jesus' resurrection was a unique event that the disciples did not expect.  During the Q and A, one questioner asserted that Lazarus was also "resurrected" in an apparent attempt to argue that Jesus' resurrection wasn't all that unique after all.  This is a mistake that I often hear skeptics make.  But if our desire is to be precise, it is important for both believers and unbelievers to understand that Lazarus was not resurrected.  As Dr. Bass pointed out in his reply, Lazarus will die again.  In other words, he did not experience a resurrection as Jesus did, but a revivification.  What is the difference?  Dr. William Lane Craig explains:

"Resurrection is the raising up of a dead man in the space-time universe to glory and immorality...Revivification is the return of a dead man to the mortal life...John 11:1-44 describes the revivification of Lazarus by Jesus."1
When one is revivified, they will die again.  However, when one is resurrected (Jesus being the first; 1 Cor. 15:20-23), they will receive a new, glorified body that will never perish.
And because of Jesus' resurrection, believers can look forward to His return and receiving their own immortal, resurrected body.  As Paul wrote in 1 Corinthians 15:20-23 (NLT):

"But in fact, Christ has been raised from the dead.  He is the first of a great harvest of all who have died.  So you see, just as death came into the world through a man, now the resurrection from the dead has begun through another man.  Just as everyone dies because we all belong to Adam, everyone who belongs to Christ will be given new life.  But there is an order to this resurrection: Christ was raised as the first harvest; then all who belong to Christ will be raised when he comes back."

Thanks be to God!

N.T. Wright on the Necessity of the Resurrection

Video - Learn to Make a Maximal Case for the Resurrection

Why was it all right for the Magi to follow the stars when the Bible condemns astrology (Matt. 2:2)?

In their helpful book Bringing Your Faith to Work, Randy Douglass and the late Norman L. Geisler, address the above question:

First, astrology is a belief that the study of the arrangement and movement of the stars can foretell events whether they be good or bad.  Second, the star (singular) in the biblical story was to announce the birth of Christ, not to foretell it.  God gave the star to the Magi to let them know that the Christ child had already been born (Matt. 2:16).  Third, there are other instances in the Bible in which the stars and planets are used by God to reveal his desires.  The stars declare God's glory (Ps. 19:1-6); creation reveals his existence (Rom. 1:18-20) and will be affected at the return of Christ (Matt. 24:29-30).  So the star guiding the Magi was not used to predict, but to proclaim the birth of Christ."1 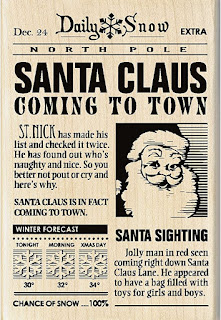 The Humility of Christmas

Pastors’ Corner: What to Say and Do When the Same-Sex Couple Shows Up at Church

Stephen Meyer and Company Answer Questions about Science and Faith

Christians: The 'Respect for Marriage Act' will be used against you
Christianity Today's 2023 Book Awards

Video: The Early Years of C.S. Lewis (and How They Shaped Him)

Video: The Shocking Truth About Christmas!

Podcast: Why Does God Allow Evil? with Clay Jones

Our last edition is here.
Posted by Chad at 7:00 AM No comments: 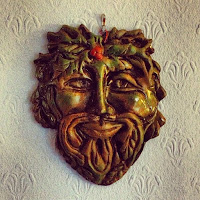 How to Reach Your Non-Christian Relatives This Christmas by Frank Turek
Posted by Chad at 7:00 AM 1 comment:

"The removal of the Canaanites from the land was not without justification (Canaanites were disobedient); it was not due to ethnicity or tribalism.  Nor was it extermination; it was more like disabling raids.  Many Canaanites remained in the land.  Indeed, the biblical text commonly uses exaggerated or hyperbolic language to express defeat: 'To read Joshua as extermination is to misread the text.'"1
To learn more about this topic, check out Dr. Copan's recent dialogue on Unbelievable with Justin Brierley here.
Courage and Godspeed,
Chad

Book Preview: Is God a Vindictive Bully? by Paul Copan

Video: Is God a Moral Monster? by Paul Copan

Worldview and Apologetic in the News 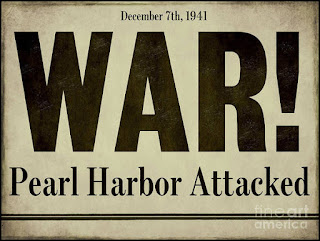 
‘Fight Back’: Kirk Cameron Speaks Out After Libraries Reportedly Refuse to Host Him, Publisher Decries ‘Moral and Ideological’ Abuse of Kids

The glorification of death in Canada

Here are some helpful and thought provoking articles dealing with Christmas from GotQuestions.org:

What is the True Meaning of Christmas?

How Should Christians Respond to the "War on Christmas?"

Do some Christmas Traditions have Pagan Origins?

Should we have a Christmas Tree?

Does Giving Gifts take away from the True Meaning of Christmas?

Why is the Virgin Birth so Important?

Was Jesus born on December 25th?

What does the Bible say about the Three Wise Men?

What Should Parents tell their children about Santa Claus?

What is an Advent Calendar? How does it relate to Christmas?

What was the Star of Bethlehem?

Does Luke's Claim that Jesus was born in Bethlehem at the time of Quirinius census match the historical record?

Why did the Maji bring gold, frankincense, and myrrh to Jesus?

Is it wrong to say "Xmas" instead of 'Christmas?"

I Still Believe in Santa, and God Too