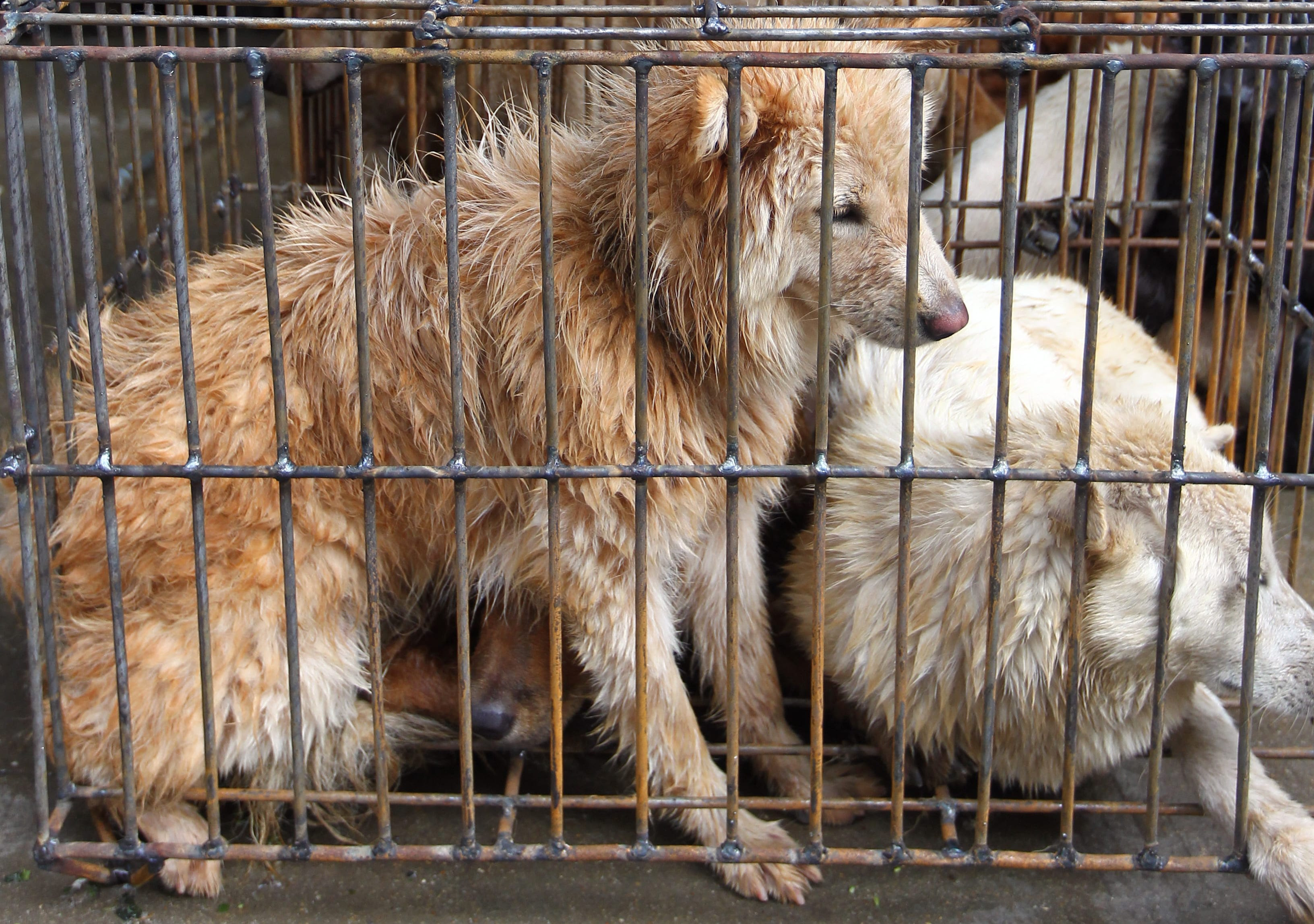 The title of this blog post was “borrowed” from the Morality chapter of Frank Turek’s book- Stealing from God: Why atheists need God to make their case. I thought of it recently while seeing Twitter feeds from prominent atheists promoting a cause to stop the annual Yulin Dog Meat Festival in China.  The event, held annually in June, leads to the deaths of over 10,000 dogs.  When I read descriptions of the festival and see images, I wholeheartedly agree this appears to be a very inhumane event.

I was reminded of this quote from Dr. Turek-

“Atheists are caught in a dilemma.  If God doesn’t exist, then objective moral rights don’t exist, including all those that atheists support.  If God does exist, then objective moral rights exist.  But those rights clearly don’t include cutting up babies in the womb, same-sex marriage, and other invented absolutes contrary to every major religion and the “self-evident” natural law.”1

I am sure there are those who may want to debate whether or not dogs should be used for food, similar to how cows are used for beef.  But as an atheist, what is the standard that tells you whether or not it’s wrong to torture dogs?

If you want to see Dr. Turk defend a challenge to the moral argument for the existence of God, click here for a brief 8 minute video.

Have a great Memorial Day weekend.  If you happen to see someone who serves or has served in our Armed Forces, take a moment to thank them for their service!