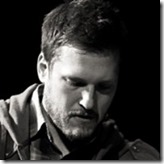 Note: Religious pluralism is the belief that all religions are true.