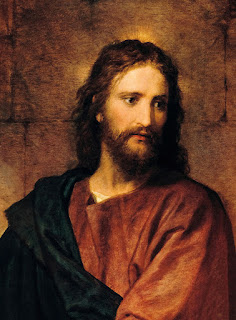 "Even if we did not have the New Testament or Christian writings, we would be able to conclude from such non-Christian writings as [Jewish historian] Josephus, the Talmud [a collection of Jewish sayings from the fifth century AD], [first-century Roman historian] Tacitus, and [first-century Roman politician] Pliny the Younger that: (1) Jesus was a Jewish teacher; (2) many people believed that he performed healings and exorcisms; (3) he was rejected by the Jewish leaders; (4) he was crucified under Pontius Pilate in the reign of Tiberius: (5) despite this shameful death, his followers, who believed that he was still alive, spread beyond Palestine so that there were multitudes of them in Rome by AD 64; (6) all kinds of people from the cities and countryside-men and women, slave and free-worshiped him as God by the beginning of the second century."1

Footnote:
1. As quoted by Eric Johnson in Introducing Christianity to Mormons: A Practical and Comparative Guide to What the Bible Teaches, p. 114.

Neil Shenvi on Non-Christian Corroboration for the Gospels

William Lane Craig on Jesus' Personal Claims
Posted by Chad at 6:00 AM